Who Does it Involve? 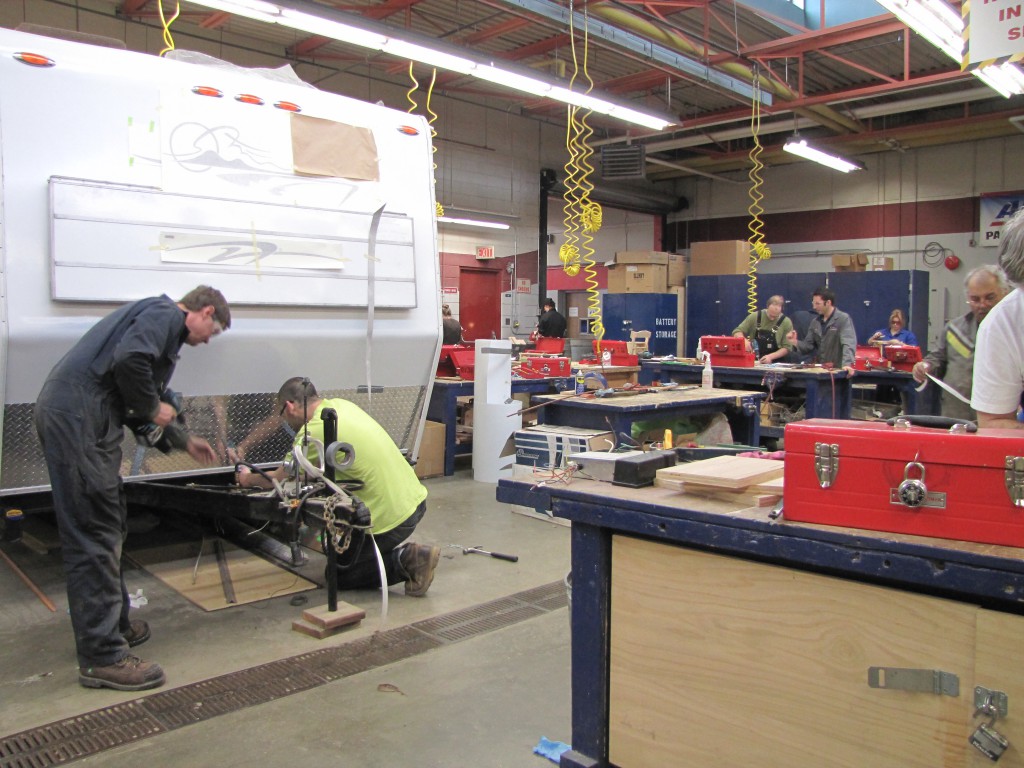 Who is Involved in the Apprenticeship Process?

An apprentice is hired by an employer, works with a journeyperson in order to learn a trade, and is officially registered with their province or territory. Apprentices are responsible for going to their technical training and completing all the required assignments and examinations. Apprentices are paid employees who may also receive Employment Insurance benefits and federal or provincial/territorial grants.

Apprenticeship is regulated by the provinces and territories, creating 13 unique systems geared to the labour market needs and conditions in each region of Canada. Jurisdictions offer a variety of supports, incentives and programs to respond to the needs of their apprenticeship stakeholders.